Guesthouse Bílá Labuť, formerly Schröfelberg baude began its work for the guests at the end of the 19th century. The first mention is from year 1785, when six brothers came onto the densely wooded hillside, settled here and built six houses. They fed the cattle and support themselves as woodcutters. In the second half of the 19th century with a flourishing tourism and winter sports there is a need to house tourists. Initially accommodating to the loft, which will soon not be sufficient and, therefore, the original hut then added a half of the planned new buildings that make up today's dining room, kitchen, staircase, part of the main corridors and rooms 4, 5, 6, 13, 14. This situation remained until 1960.
After 1948 the shed became the property of the department store Bílá Labuť after which it is named since. In 1950 it was sold to the hospital Bulovka and a year later to the company Projekta Praha. Projekta left pull down the original building and finish the unfinished half of the original project (the outer part). Over the decades, we made a few small repairs, renovations and modifications necessary for operation. 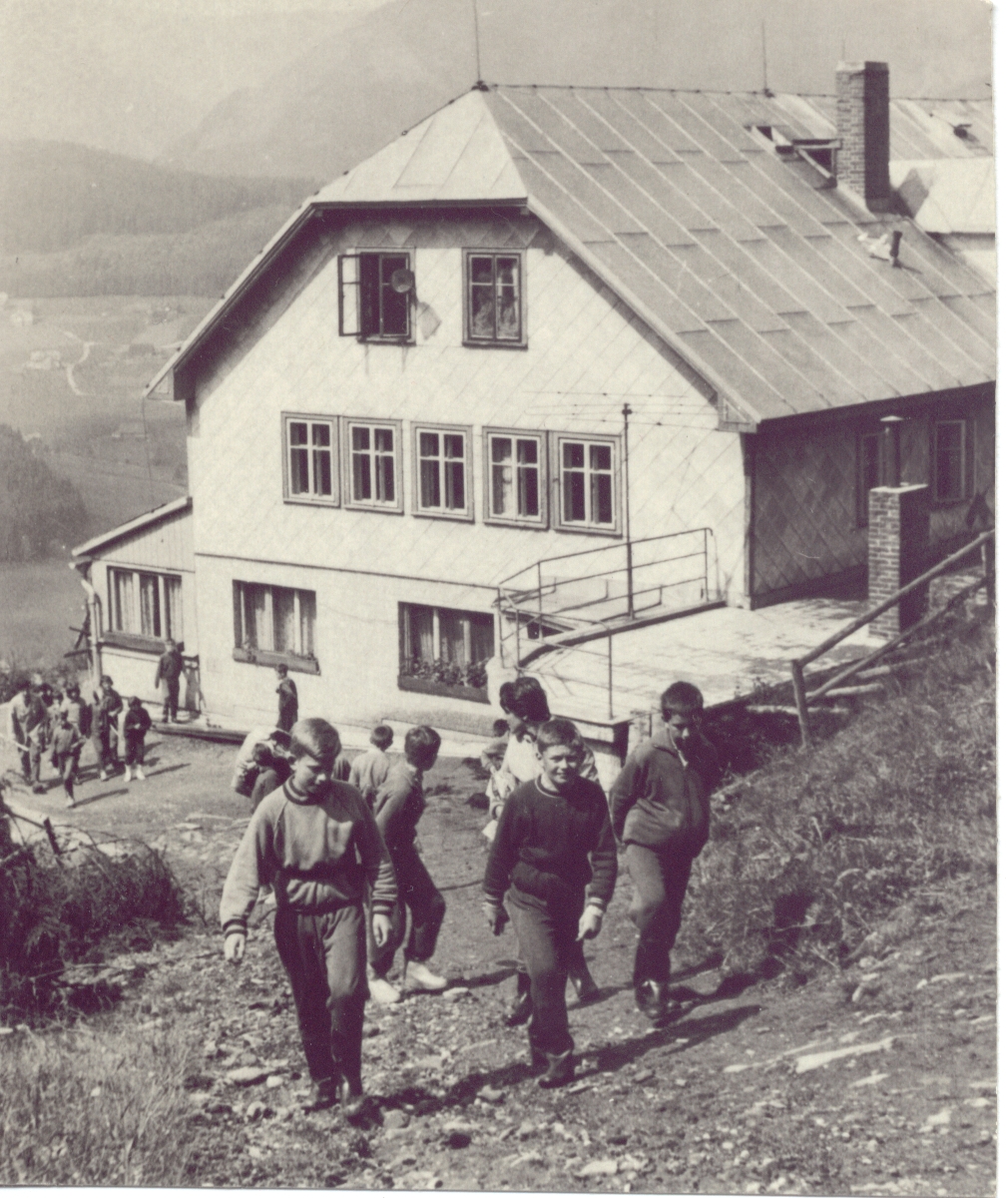 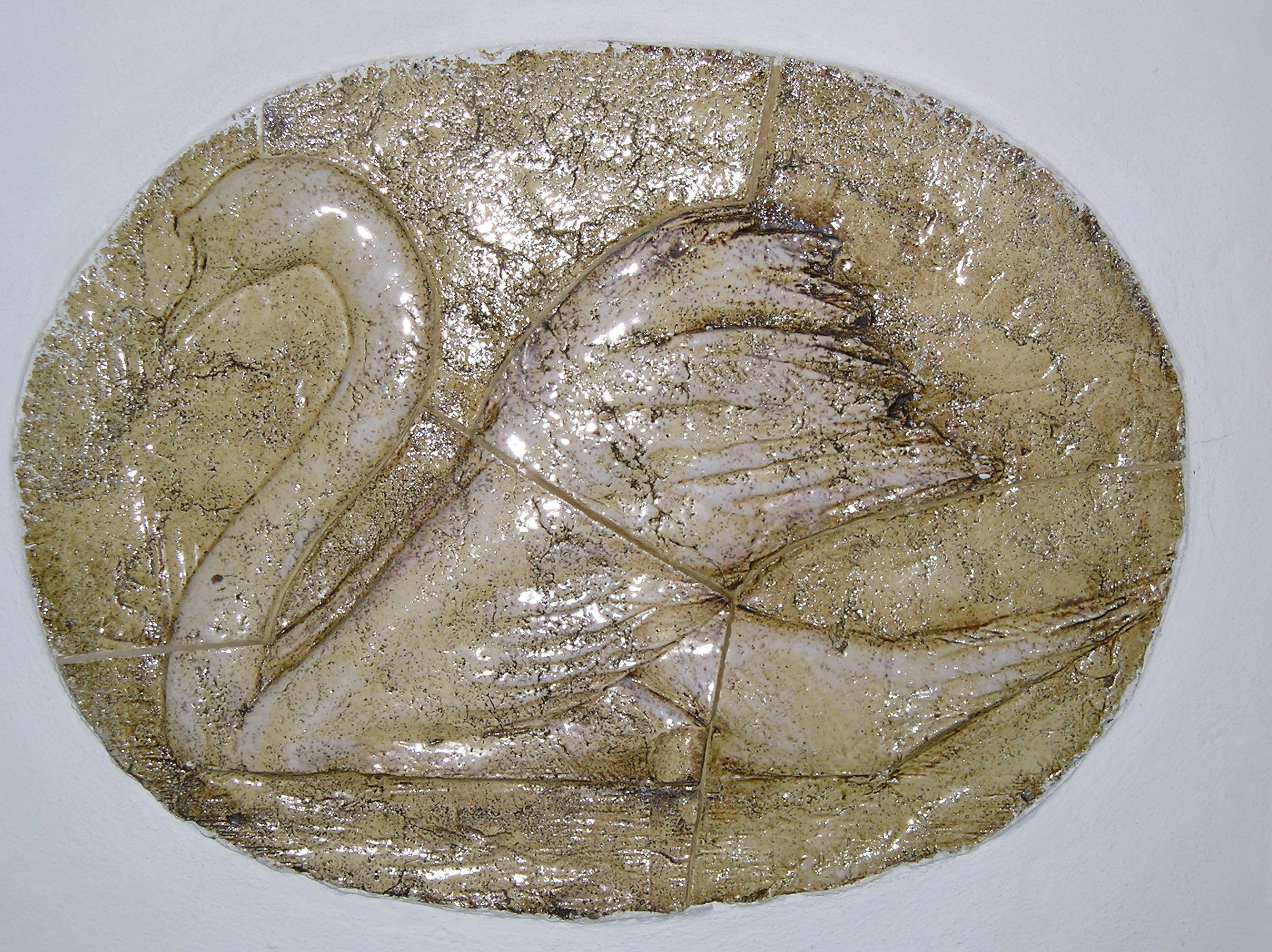 Another reconstruction met Bílá Labuť in 1988, when it was torn down and built a new loft outbuilding with a heating boiler room, workshop and apartment for house manager. This was for a long time the last event, when a major repair and construction work was made. During the nineties building owners has changed several times, which led to the gradual destruction of the object. In the late 90s, this dilapidated house, was bought by our family. It was necessary to replace heating, water, electricity, waste, there were only communal showers and toilets. It was clear that these works are equal to a complete reconstruction. The building was temporarily repaired to meet hygienic standards and be able of one-season operation. After the 2000/01 winter season on 02/04 construction work has started.

All of the rooms have been equiped with private bathroom, we added a corridor between two buildings. There was a complete reconstruction of sewage, plumbing, electro-instalation, heating, roof, boiler room and each room has been equiped with TV SAT connection. In the next year we have reconstructed maintaince building and fitted diesel power unit, which provide electric power to the guesthouse in case of power failure.
In summer of 2004 kitchen and dinning room has been rebuilt and renovated. In next year, we have built south wing, which gave the "T" shape to the building. In the newly built area, there are four comfortable rooms with private bathrooms. By 2006 all rooms has been covered by local network and they are capable of internet connection. Since than, the building is regularly maintained throughout the year. 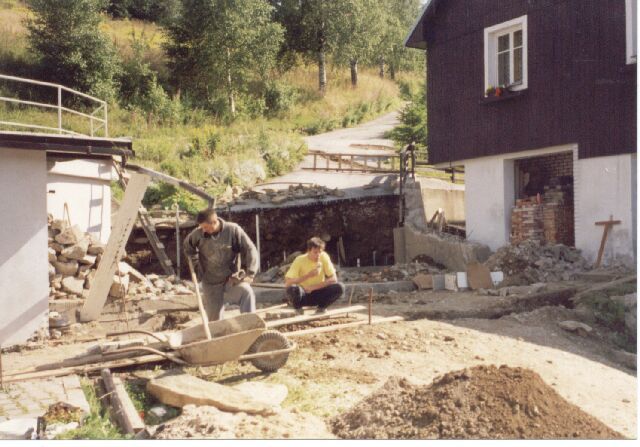